Two days, two lectures, two very precious Mahamudra texts which Lama Ole explained to us. We are so lucky!

Followed the next day by the precious “Great Seal Wishes” by the 3rd Karmapa Rangjung Dorje (1284-1339), Lama Ole elaborated on the famous Ganges Mahamudra by India’s famous Mahasiddha Tilopa.

Tilopa condensed the essence of the different teachings in four streams of teachings that were later collected into one set by his main student Naropa under the name of the „Six Teachings of Naropa“. Tilopa lived in desert places und had a number of disciples. Among them Naropa became the next forefather of the Kagyu Lineage.

The “Ganges Mahamudra” contains his oral instructions. On the completion of the twelve hardships, Tilopa taught these on the banks of the river Ganges to the Kashmiri pandit, the wise and learned Naropa. Naropa taught The Twenty-Eight Vajra Verses to the great interpreter, the king of translators, Marpa Chökyi Lodrö. Marpa finalized his translation at Pulahari in the north of India. 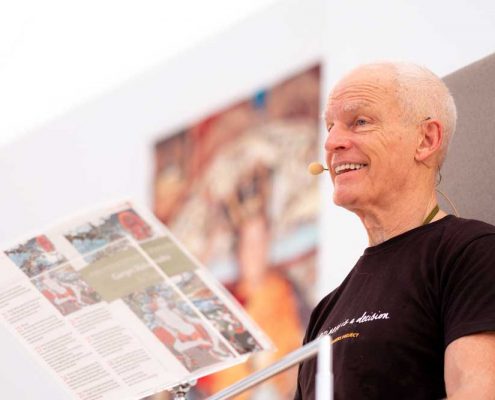 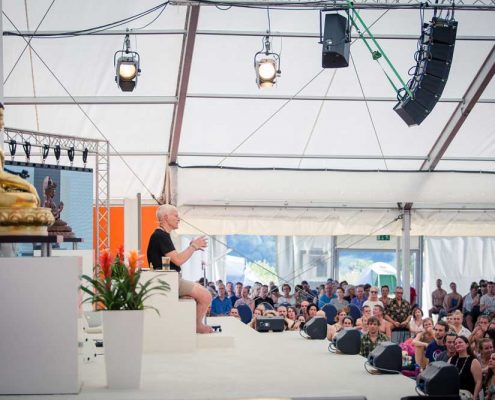 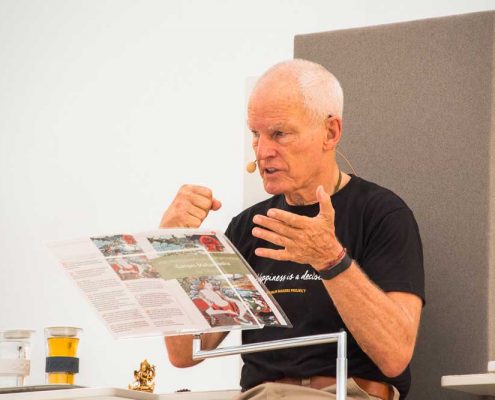 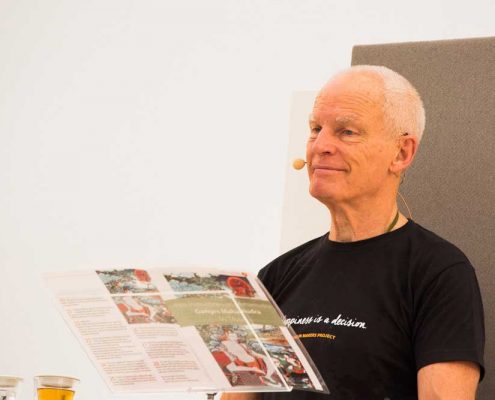 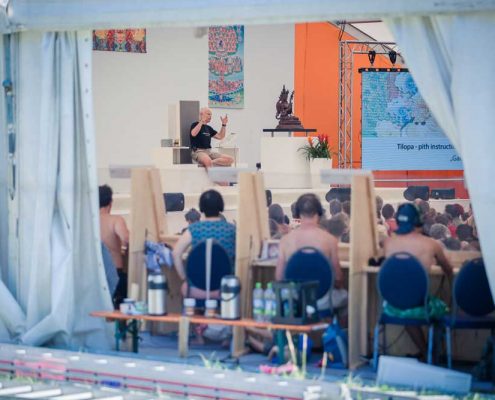 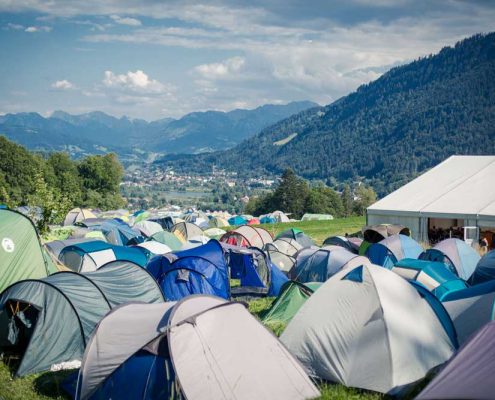 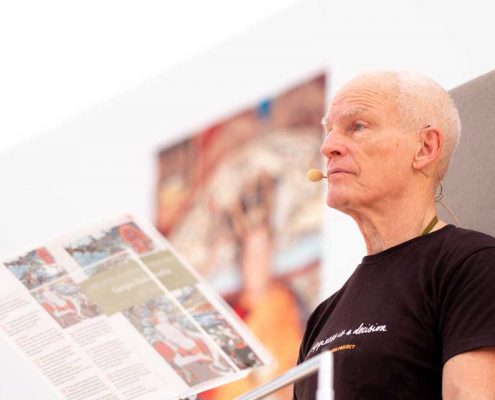 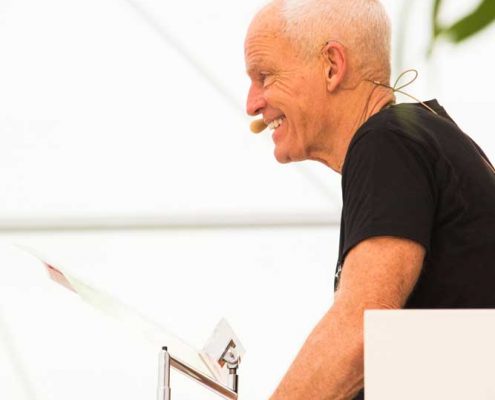 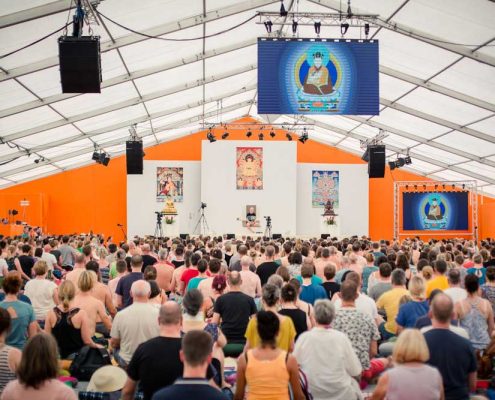 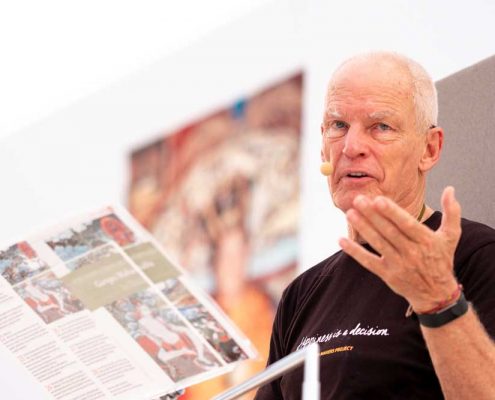 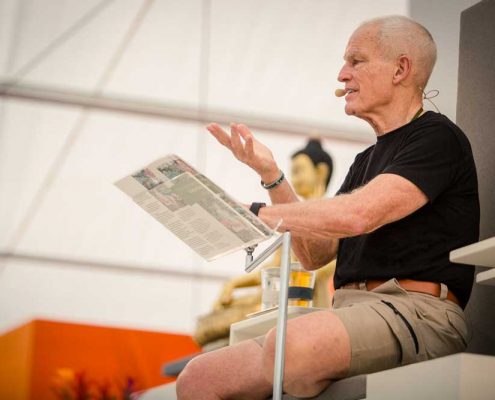 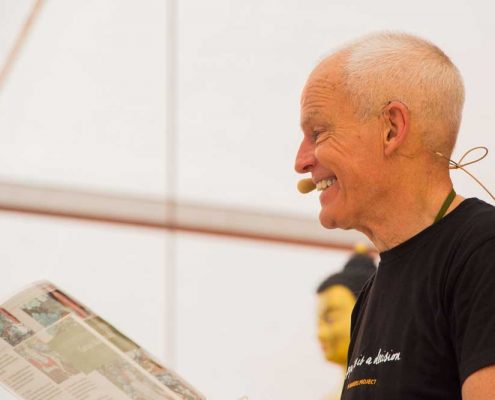 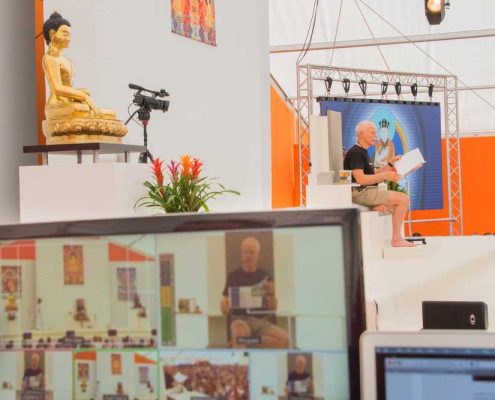 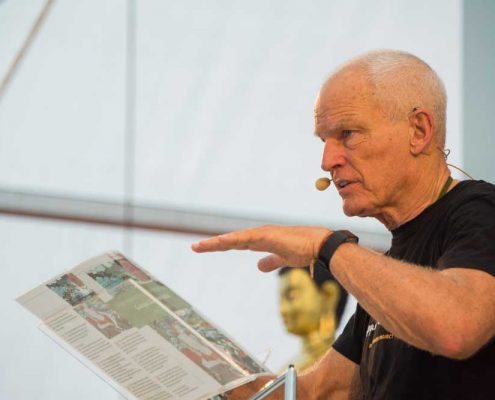 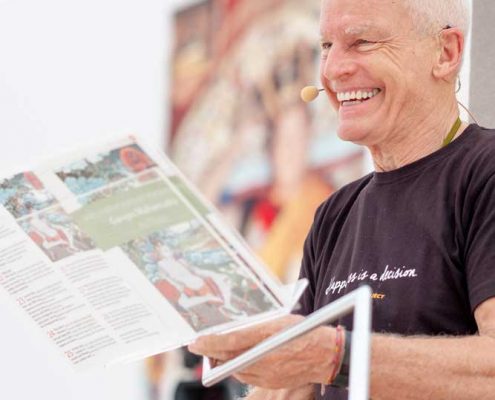 Q&A and Presentations with Lama Ole
Scroll to top
This site uses cookies: Find out more.