2 days of teachings with Lama Ole

On August 7th, Lama Ole joined us at the International Summer Course to give 2 days of precious Mahamudra teachings.

The Ganges Mahamudra by Tilopa

Lama Ole kicked off with teachings on The Ganges Mahamudra by the Indian Mahasiddha, Tilopa. Also referred to as ‘the pith instructions on Mahamudra’, Lama Ole spent 3 hours with us reading and commenting on the text. It was an inspiring afternoon for practitioners that were fortunate to join in and listen to the teachings and explanations.

Lama Shang lived at the time of the 1st Karmapa, and was a close student of his.

After the lecture, Lama Ole offered to give visitors refuge that haven’t taken it before.

It was a privilege and an honour Lama Ole joined us to give precious Mahamudra teachings this year and we look forward to the next year. 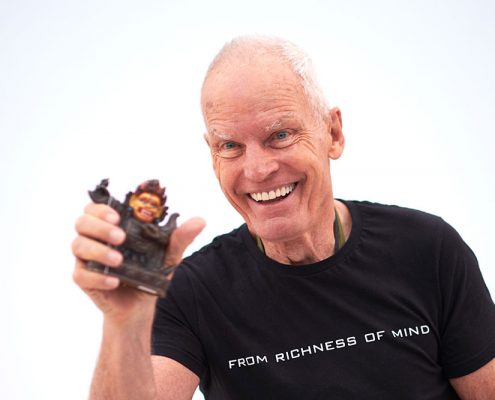 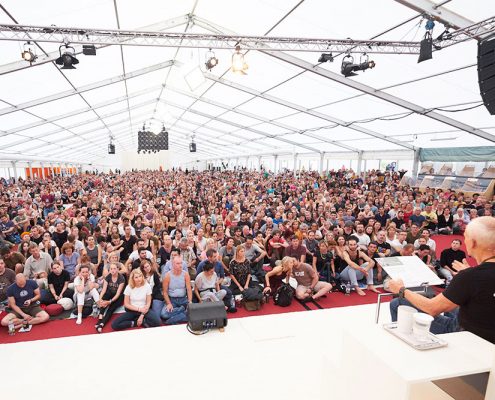 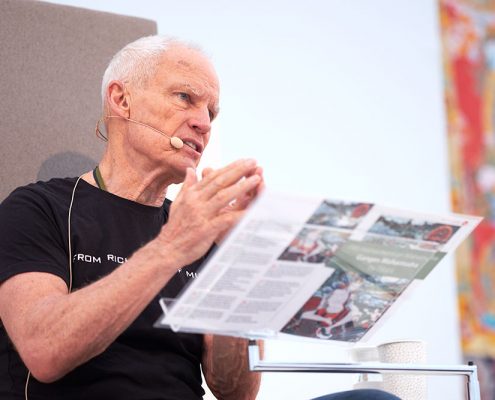 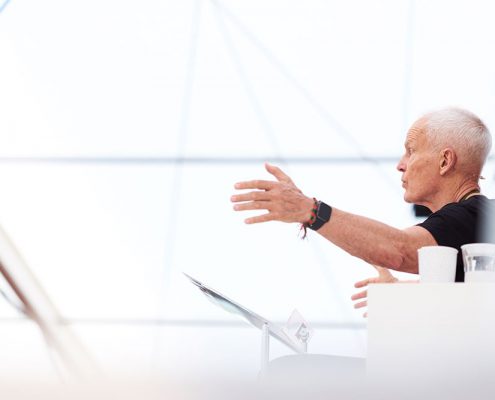 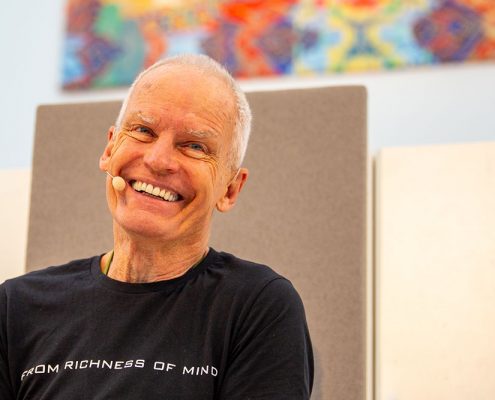 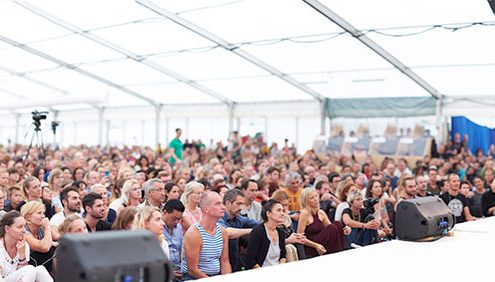 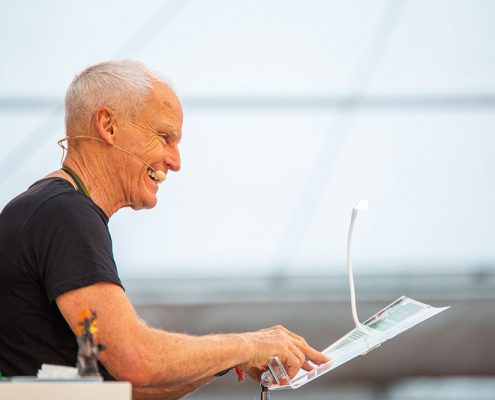 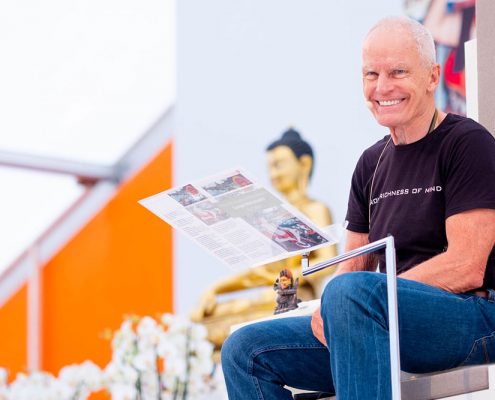 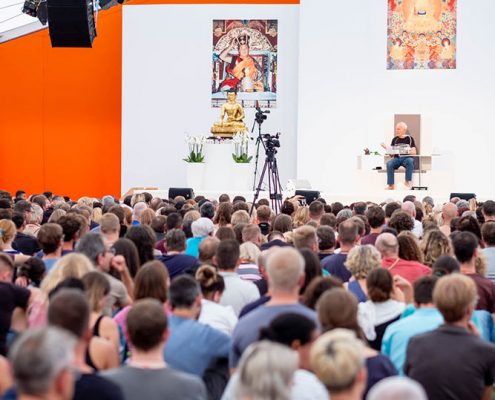 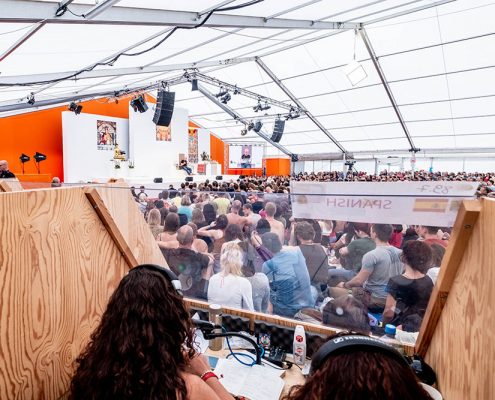 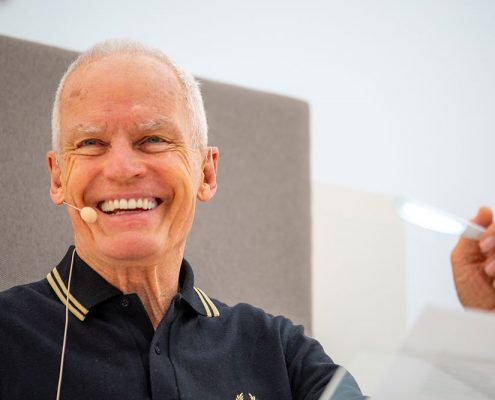 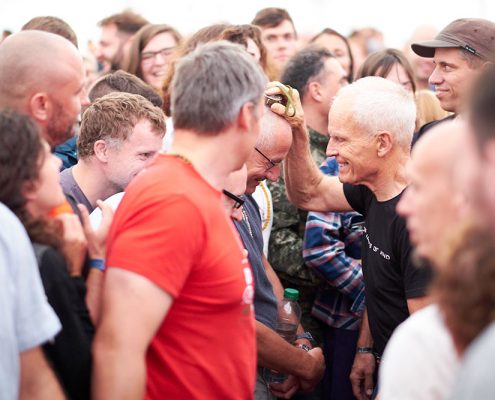 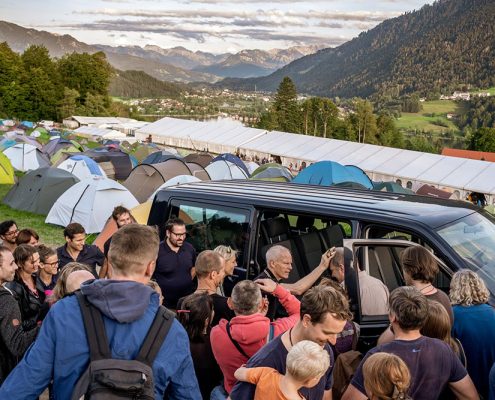 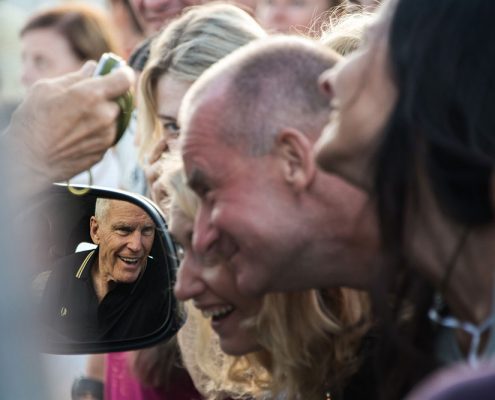 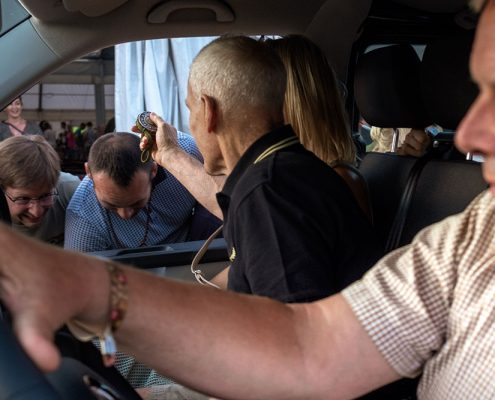 Karmapa and Thugseyla at the Europe Center
Scroll to top