A wish appeared and it is slowly coming true.

After a time with a lot of work but not so much clarity, the wish of the Sangha appeared to get to know more about their friends, who is involved where and what are they doing?!

First the group of people that help us in difficult times, so called trustees, introduced us to their idea of how to start a process of how to have more transparency and communication between the teams. In this very meeting they were sowing the seed for great development in our center.

Referring to this first meeting, two people got the mandate from the group to prepare the next “Team-process-meeting” – and that’s how it went.

It started with group work in the teams that are usually working together. Each team had to clarify their responsibilities; who is doing what, and especially with whom they have to communicate decisions or who else to ask and inform. Every group was creating a flipchart which was later shown in the Marketplace.

Speaking of, during the Marketplace (after the group-work) everyone had the chance to freely inform themselves about the other teams and clarify whatever was on their mind. Going on with the program, we were gathering in front of each flip chart while having such team talk about the news in their structure or changes between peoples position. This time was especially great for an exchange of the whole group. Even though everything took longer than expected, everyone wanted to stay and work together.

Interesting was also the so called “you-forgot-me corner” which was the space for everything that is somehow still missing or hasn’t been mentioned. However, the day was very productive and intense and will be continued in the next “Team-process-meeting”. See you there! 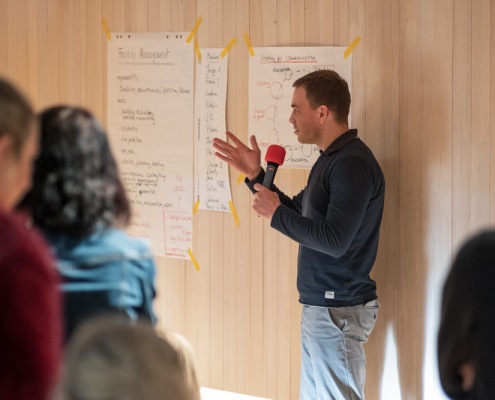 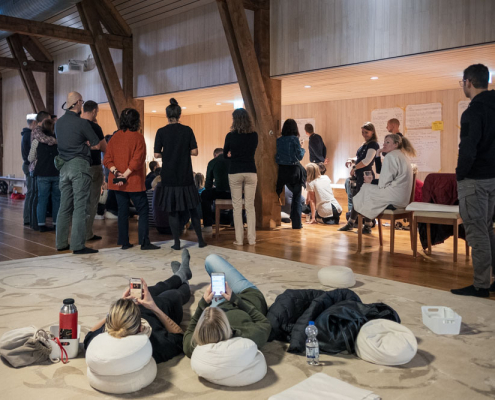 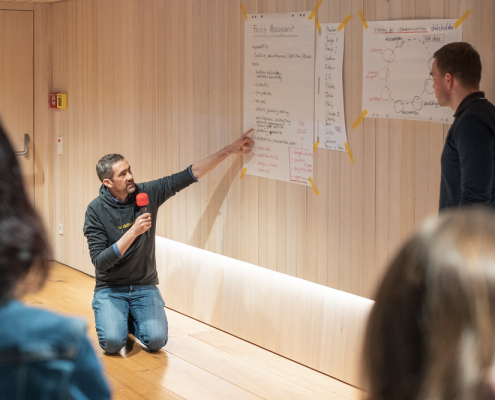 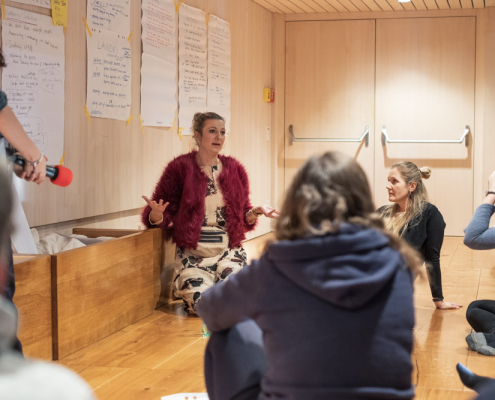 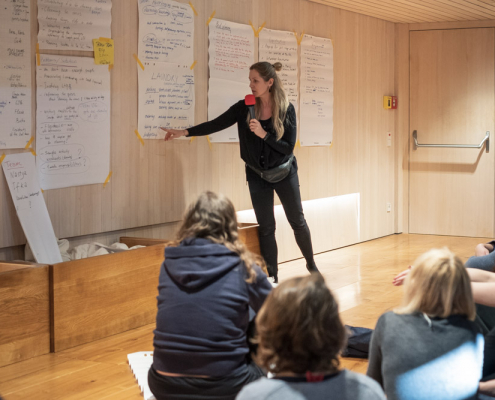 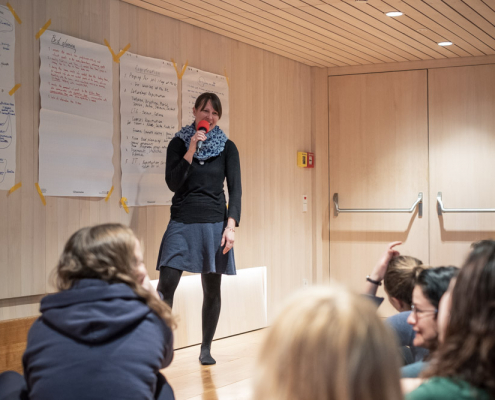 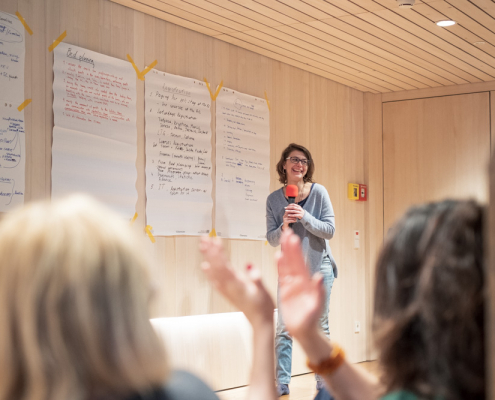 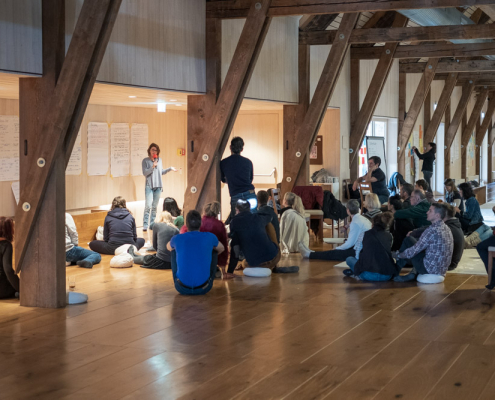 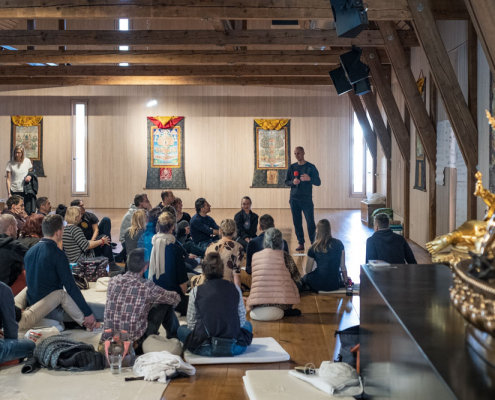 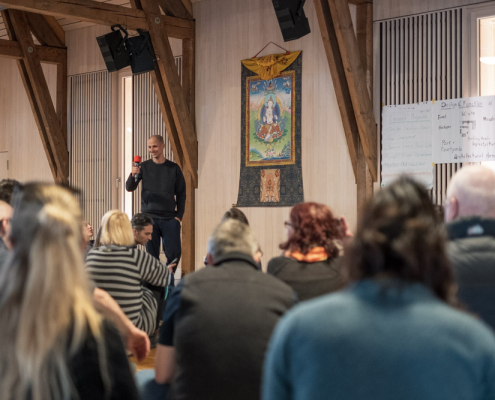 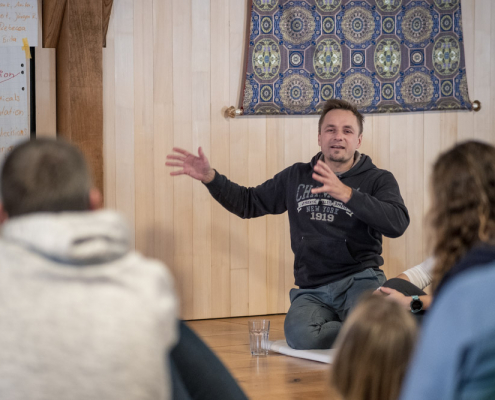 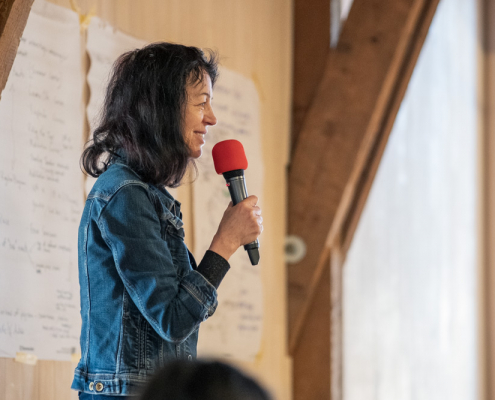 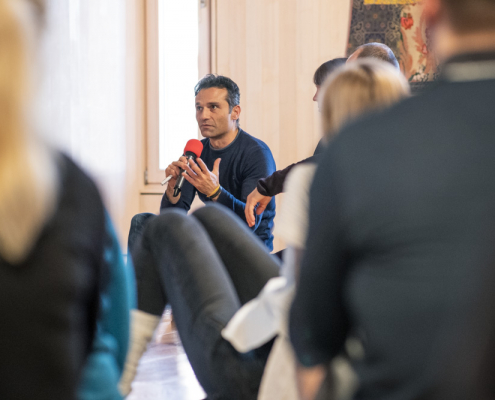 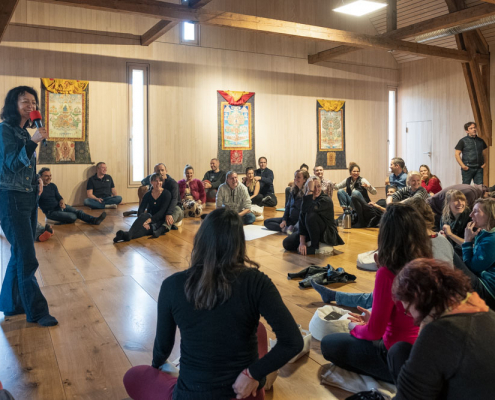 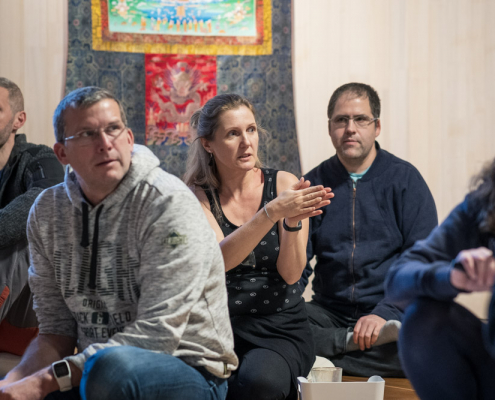 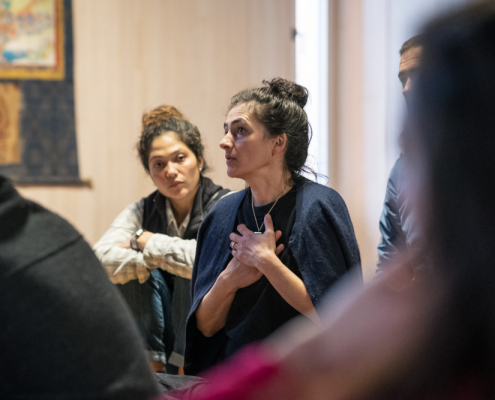 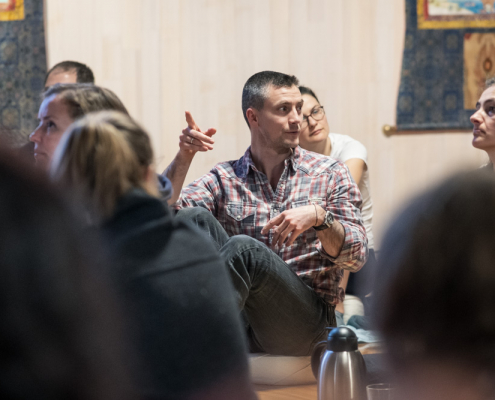 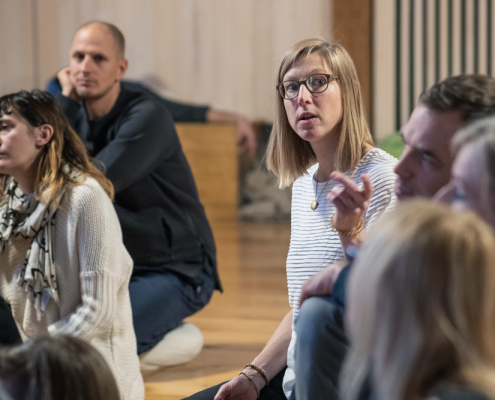 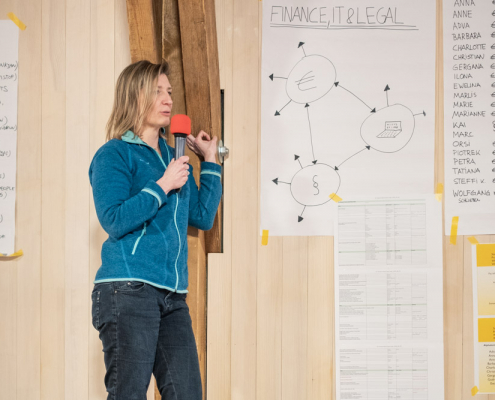 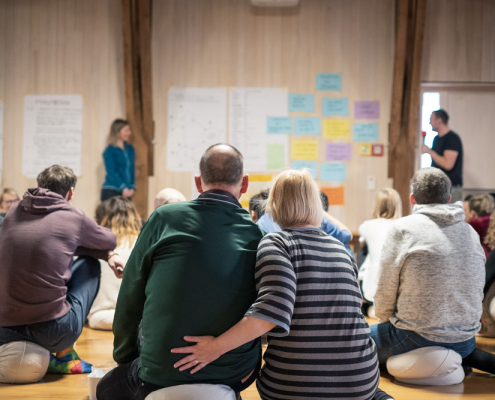 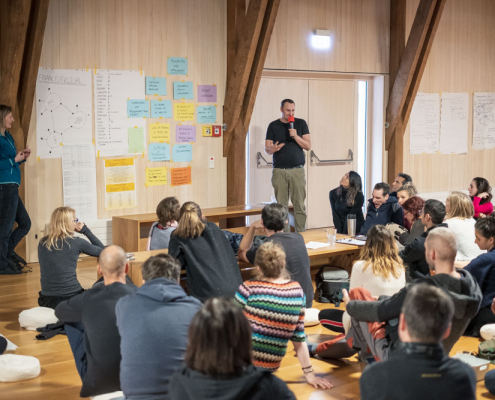