Every year, a lot of people from far and near celebrated New Year’s Eve at the EC. This year, again, we welcomed the New Year in the very best company.

As every year, a lot of families visited the EC to hit the slopes during the day and spend the evening with friends. And like every year, many residents had gone to spend the holidays with the Lama at the New Years Course, so it was up to the few residents who stayed behind and the friends living in the village of Immenstadt to organize the party and the program.

And they did a fantastic job: The pub was beautifully decorated and sparkled in glitter, streaming for the Bodhisattva promise with the Lama at midnight was set up in the pub near the kitchen area so that many people could come and join. Our kitchen helpers brought some lovely food to the table. And we also had a fantastic kids party, which not only brought a lot of joy and laughter for the little ones but also brought more of an “adult” atmosphere into the pub. As every year, the families also hiked up to the Summer Course plateau with torches and enjoyed the calm atmosphere of the dark mountains and meadows.
The fireworks and streaming from the course with Lama Ole were not the ends of the night. After all the chairs were set aside, we danced to the tunes of our respected DJs, who blast out funky tunes and set the stage for a wild dance party.

Thank you all for your help in organizing, cleaning, decorating, cooking, and all the other little things that were necessary to make this party a success. See you all next time, and happy 2019! 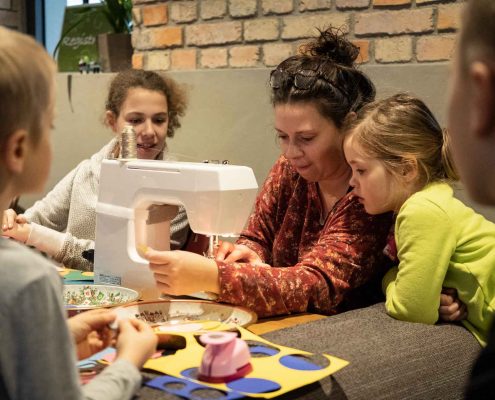 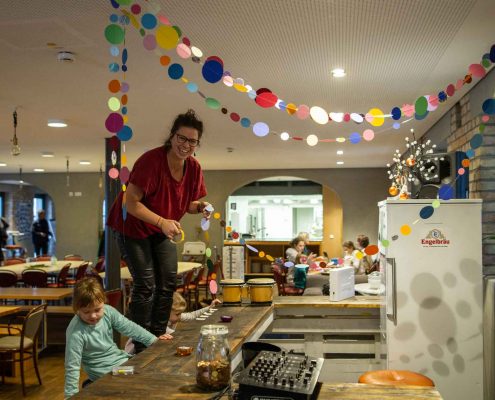 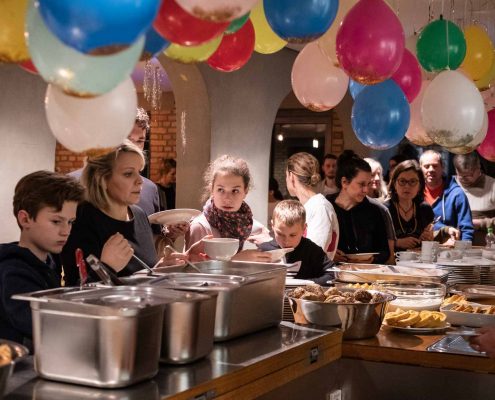 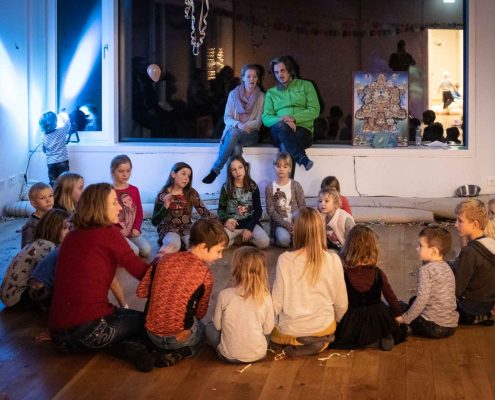 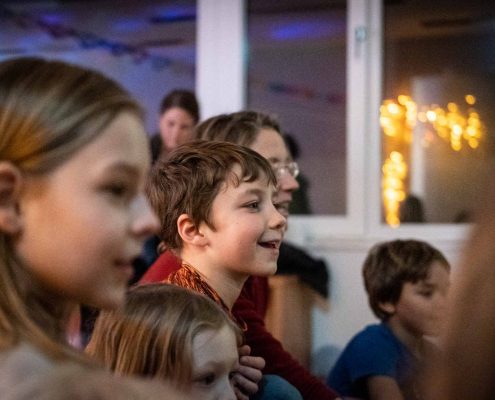 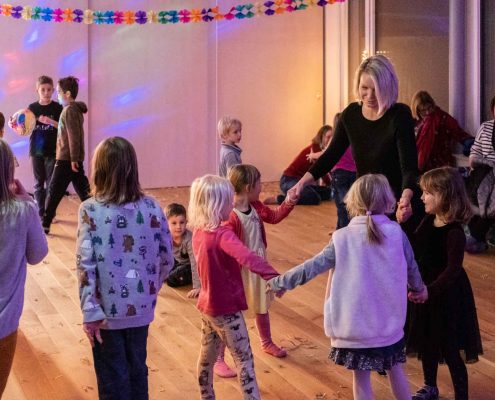 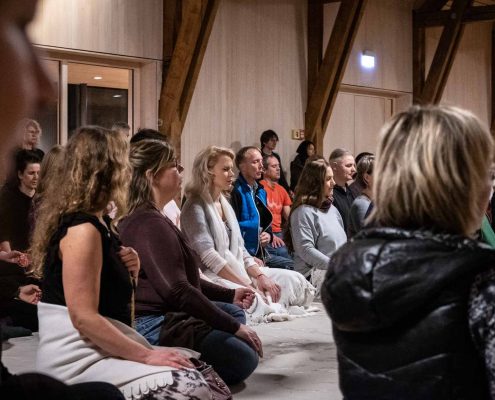 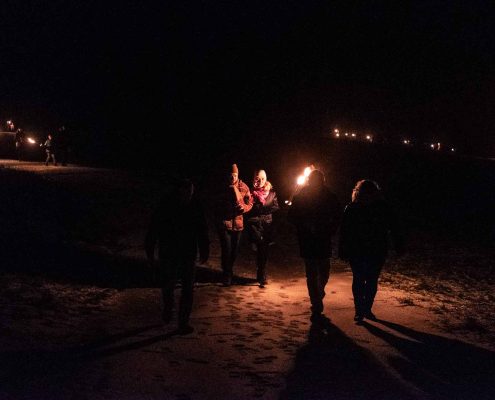 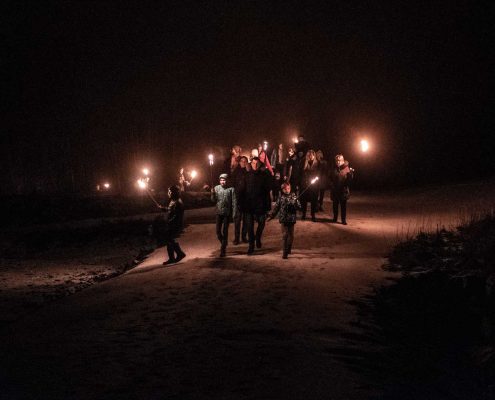 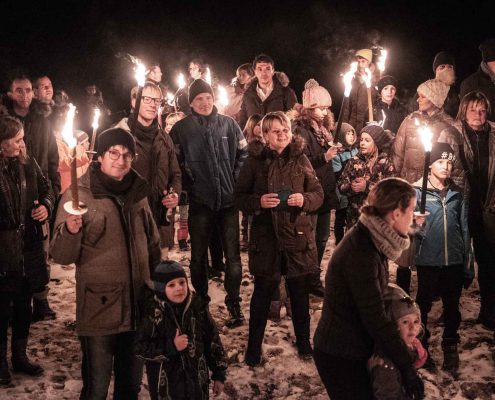 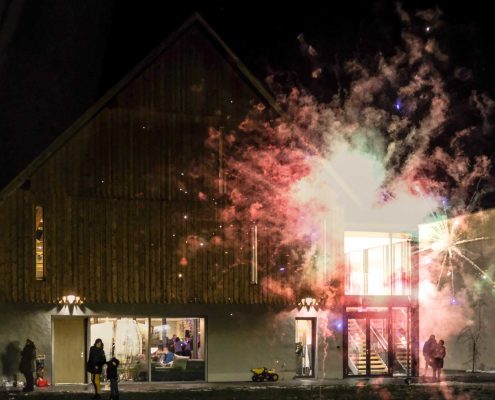 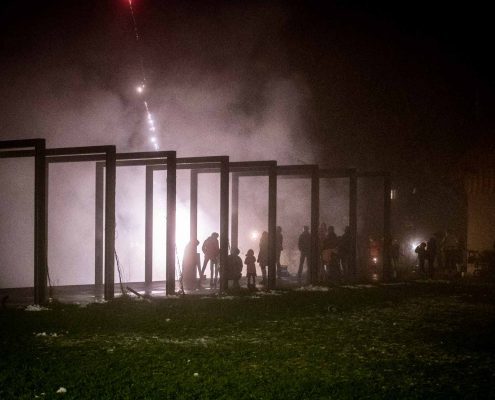 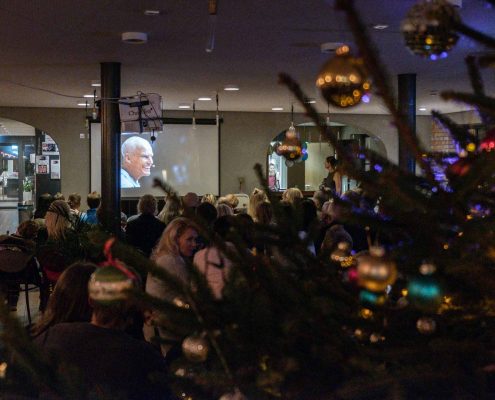 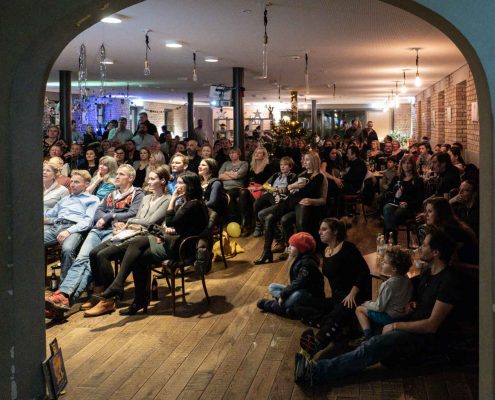 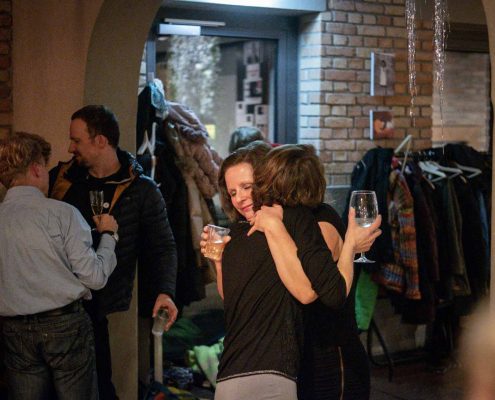 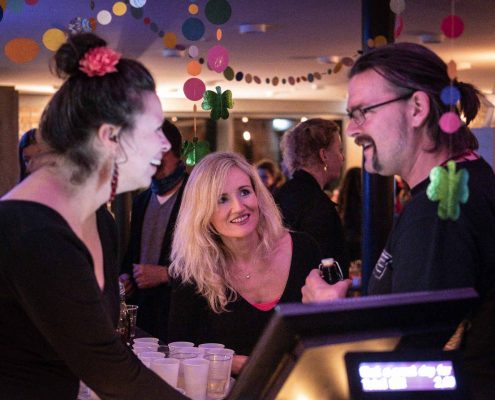 Xmas at the Europe Center