Celebrating the stupas in the Europe Center and in Basel

According to the wish of Lopön Tsechu Rinpoche, we got together to celebrate the birthday of the seven Stupas that were inaugurated in Zürich in 2001.

On the 5th of July, we came together to celebrate the birthday of our Stupa in the Europe Center. The rainy weather made it impossible to meditate at the Stupa. Instead, we gathered in the villa gompa to meditate together on the 16th Karmapa. Afterwards, everybody joined for tasty drinks and snacks, enjoying each other’s company.

The Victory Stupa at the Europe Center is located in the garden behind the villa. This Stupa was one of the seven Stupas that Lopön Tsechu Rinpoche inaugurated in Zürich on the 5th of July 2001. It was originally placed in Bern. Thanks to the generosity of friends in Bern, their Stupa was brought to the Europe Center 2014. It was reconstructed and Sherab Gyaltsen Rinpoche inaugurated it again in August 2014. It was a wish from Lopön Tsechu Rinpoche that the sangha would celebrate the birthday of all the seven Stupas together every year.

This year the Swiss sangha decided to do the annual celebration during the weekend in Basel. Therefore around 17 friends from the Europe Center went to Basel for the celebration. The weekend was an inspiring mixture of meditation, lectures, delicious food, talks with friends and celebrating together. New bonds appeared and the old ones were strengthened. Wojtek Kossowshy gave a very comprehensive lecture about Stupas and told many exciting stories from the times he helped Lopön Tsechu Rinpoche to build Stupas. Old photos and videos made the building and filling of the Stupas in Zürich very alive.

Thank you very much, Swiss sangha for the beautiful weekend in Basel! 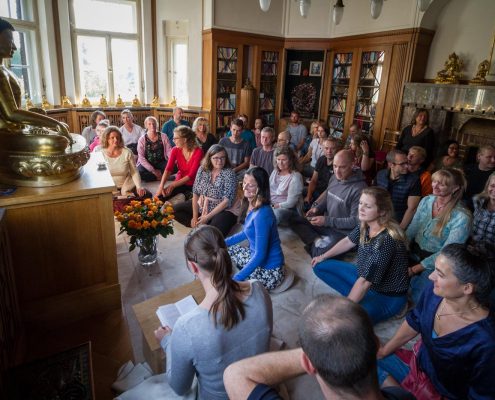 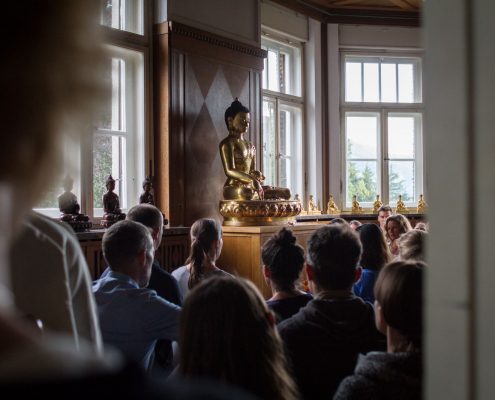 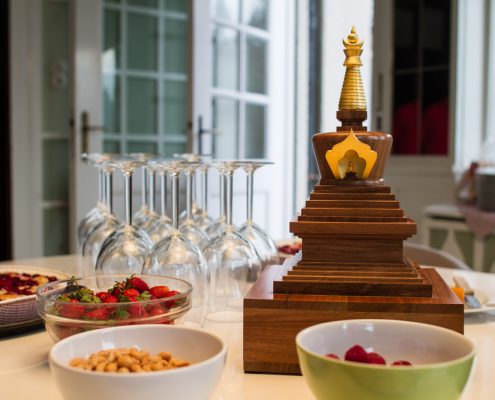 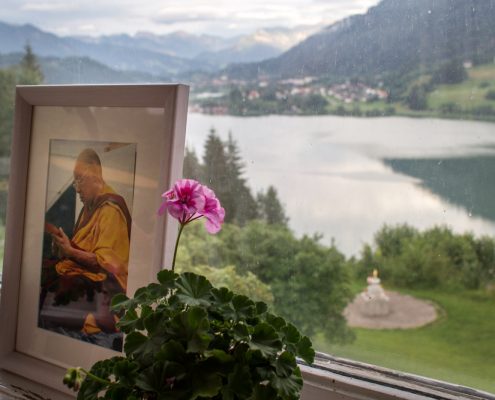 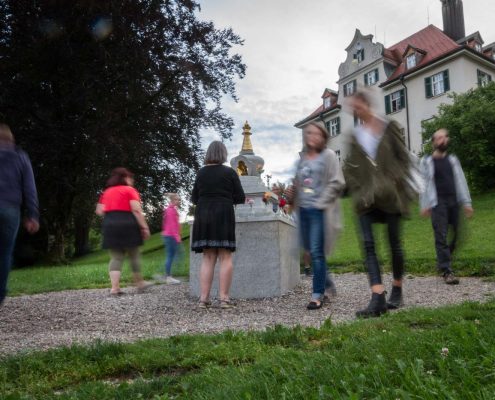 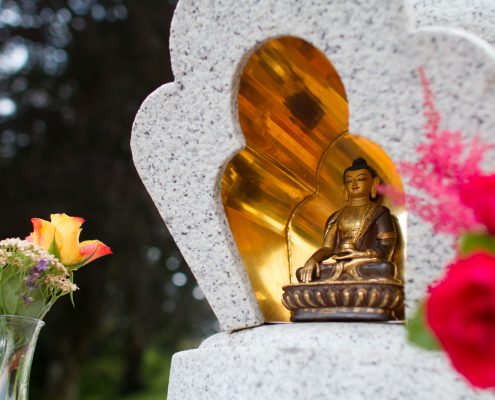 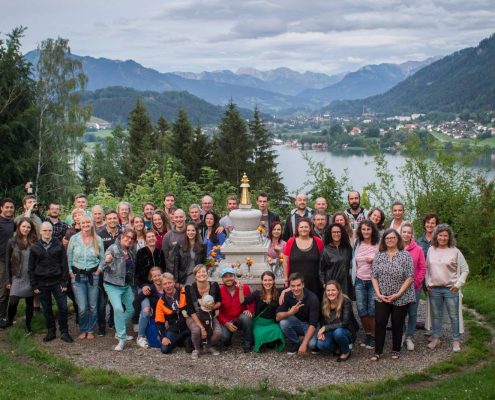 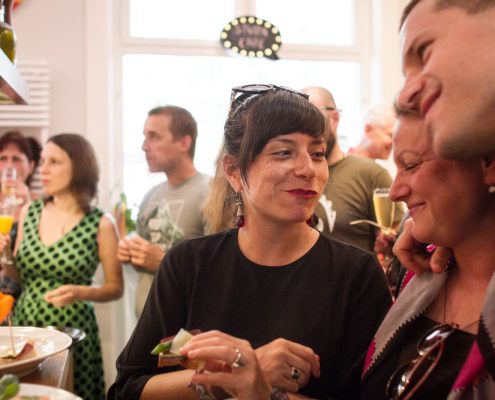 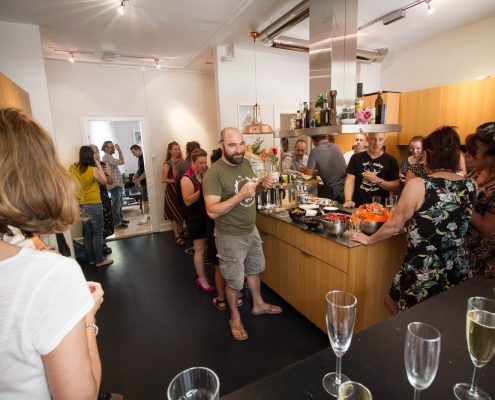 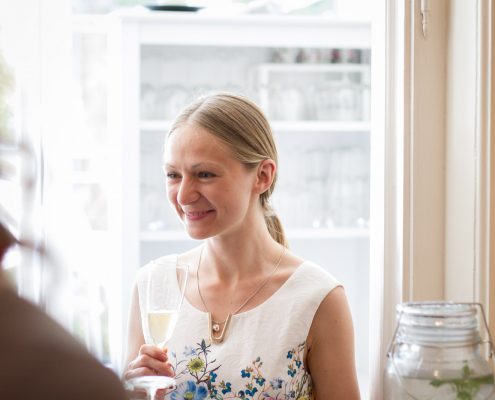 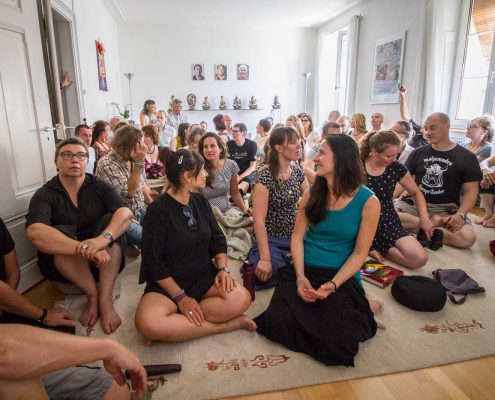 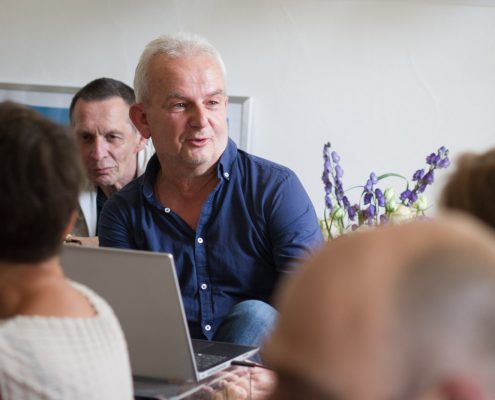 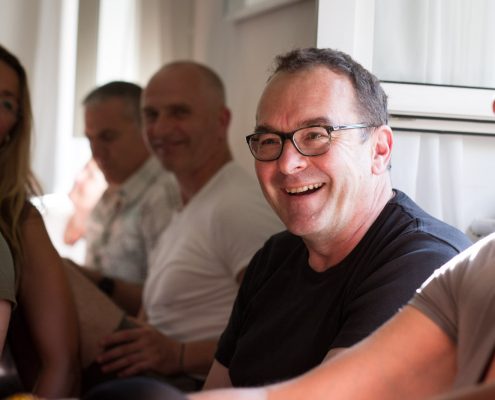 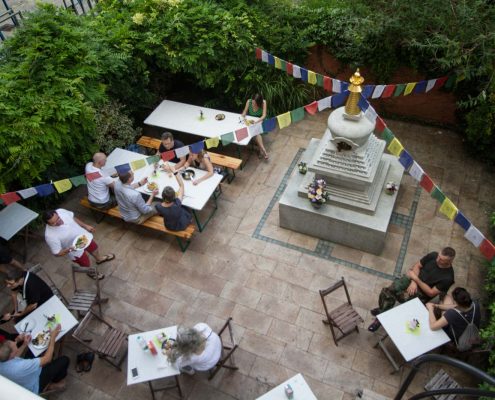 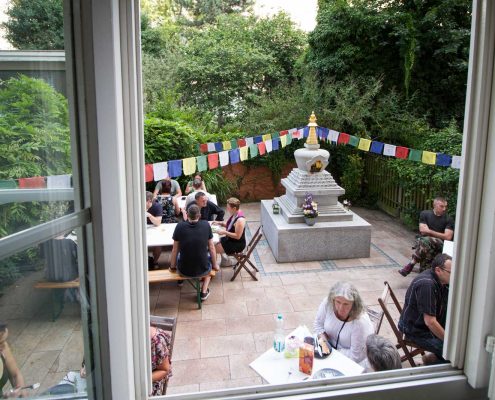 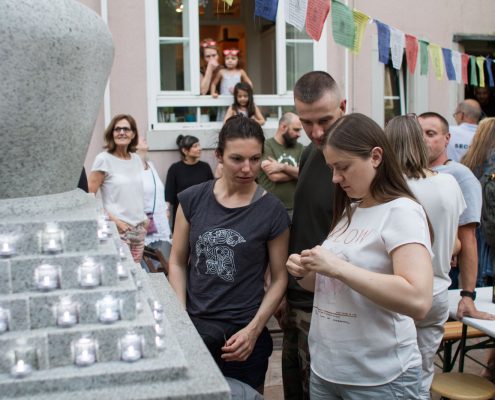 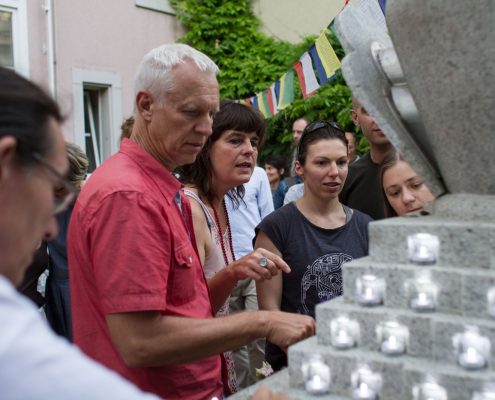 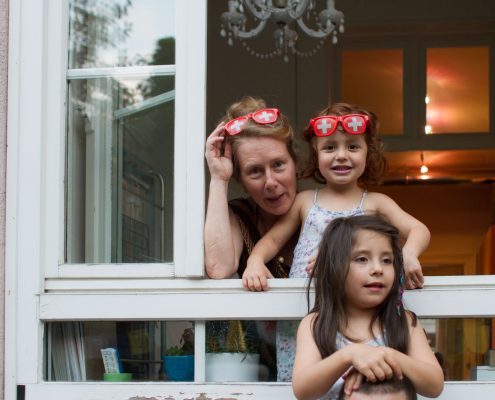 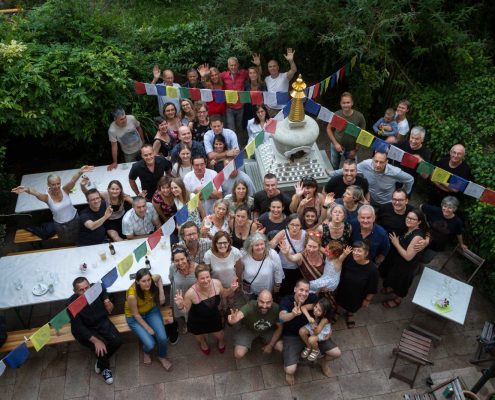 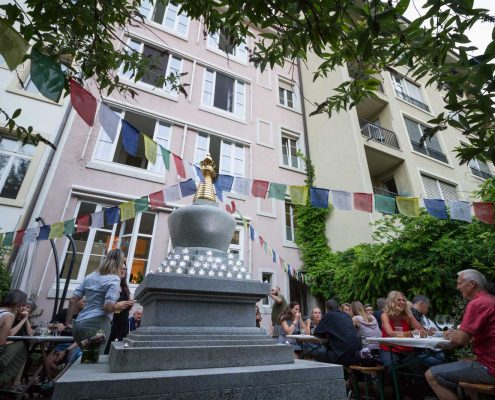 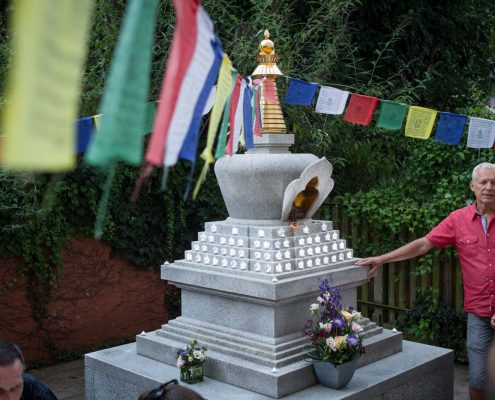